The elements are classified in the Periodic Table in a variety of ways. The s-, p-, d-, and f-block elements are already known. Metals and nonmetals are other significant groups of elements that will be discussed in this article. The classification is primarily based on chemical features that are shared by all divisions. We’ll also discuss the metalloids, which are the third category of elements.

Metals are the elements to the left of the periodic table. Semimetals are elements that have properties of both metals and nonmetals and are found just to the right of the periodic table. For more details, you can refer to the BYJU’S question forum. All of your academic questions can be asked and addressed here. In this article, we will be discussing the three classifications mentioned above.

According to chemistry, metal is an element that rapidly generates positive ions (cations) and possesses metallic bonding. They have a tendency for losing electrons. Metals are occasionally described as a lattice of positive ions surrounded by a cloud of delocalized electrons, despite the fact that the traditional description focuses on their bulk properties.

Non-metals are elements that either lack or have properties that are diametrically opposed to those of metals. They frequently have weak thermal and electrical conductivities, and they are brittle and lack the malleability and ductility of other materials. At standard temperature, the majority of elemental non-metals are gaseous, whereas others are solids.

This category of elements has qualities that are halfway between metals and nonmetals. Metalloids are closer to non-metals in terms of physical properties, but many of them can be induced to conduct electricity under certain conditions, contrary to predictions. Boron, silicon, and arsenic are a few examples, and they have certain metal-like features as well as some non-metallic ones. 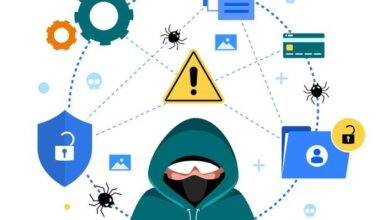 Why do people engage in cyberbullying?