IPL matches in 2022 promise to be extremely curious. This is connected both with the emergence of new teams and high-profile signings and also with veteran matches, such as MI vs CSK, in which the strongest players are involved.

In each season, the teams most potentially close to gold are confronted. And in this year’s IPL schedule, Mumbai Indians vs. Chennai Super Kings will be special – thanks to last year’s victory, CSK got 4 wins and approached MI’s record of 5 wins. So both teams are motivated to win, for which the strongest cricket professionals for IPL 2022 have been retained. This will be an interesting sight for both fans and bettors who are always interested in information about players.

At CSK, one of the expected players was MS Dhoni – one of the strongest batters in the history of Indian and world cricket, as well as the captain who previously led the Chennai Super Kings to victories, including last year. His presence in the team clearly demonstrates the bid for victory this year.

Another obvious yet important and enjoyable signing was Ravindra Jadeja, the greatest all-rounder in India, who earned this status due to his high skills and experience. At the auction ahead of IPL 2022, the team paid 16 crores for him in order to continue working with such a valuable player.

Also, it was a great decision to keep Moeen Ali, an English all-rounder who has been successfully playing for England for many years and also shows results as a captain. His signing is also worth a lot of attention as it shows how the team is focusing on experienced players to strengthen their squad.

Not without the retention of young talents. Thus, the team decided to retain Ruturaj Gaikwad, a young batter who managed to show good results in the Indian cricket championships and even take the captain’s position, which demonstrates his rapid level of development and development as a player.

Just like with CSK, the Mumbai Indians chose their regular captain Rohit Sharma, a strong batter with whom the team achieved an IPL record of 5 wins in the history of the league. This decision can be called obvious since he continues to show strong performance every year.

Another quite expected retention was the batter Suryakumar Yadav, who has been collaborating with the team for the fourth year in a row. Despite the fact that in 2012 his relationship with Mumbai Indians did not work out, he is now an important and valuable acquisition.

A valuable asset for the team was Jasprit Bumrah, an Indian bowler with a lot of experience in test tournaments. Throughout his performance history, he has earned the status of a promising talent, which is clearly expressed in his fast and strong manner on the field.

Among the all-rounders, the team retained Kieron Pollard, a Trinidadian cricketer who has played for the Mumbai Indians for several years and played an important role in the 2020 victory.

So it is possible to see that the teams are clearly preparing their very best cricketers to win gold this year. The match itself will be very tense and promises to be interesting for both fans and bettors.

How can the PEO services help a small business to grow? 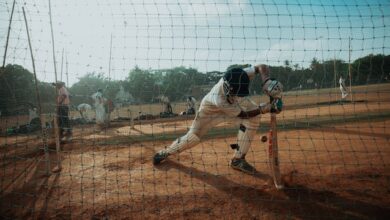 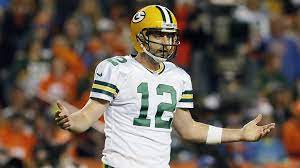 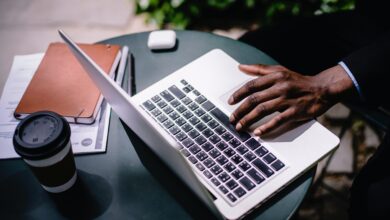