StarGirl is a show where friendship takes center stage. The heroine’s relationships with her friends play a very important role in the things that happen in the show.

StarGirl, the show executive produced by Geoff Johns, follows the life of a teenager whose heroine name is StarGirl but whose real name is Courtney Whitmore. At the start of the show, Courtney isn’t a heroine yet. In fact, she’s just a regular teenage girl who doesn’t know that soon she’ll become a powerful superheroine. She has genuine friendships with other boys and girls at her school and isn’t a loner like heroes are typically portrayed to be. She even participates in afterschool activities like the cheerleading squad.

Not only that, but Courtney even makes new friends after becoming a superheroine. She doesn’t let her new heroic responsibilities stop her from maintaining her old friendships or making new ones. In other words, she has a surprisingly normal social life, just like any other teenage girl. Plus, she’s so close with her friends that when she finds out she’s asuperheroine she doesn’t hide it from them. Her friends know that she is StarGirl and, as a result, they offer her their support as true, close friends would. Having the support of her friends is sure to help Courtney cope with the new and grand responsibilities that being a heroine has foisted upon her. After all, being in such a position of power at such a young age isn’t easy.

The Power of Friendship

Friendship is powerful even under normal circumstances because friends offer each other advice, support and help whenever it’s needed. However, in StarGirl it’s even more powerful. Over time, StarGirl’s friends join a group of superheroes called the Justice Society of America. Unsurprisingly, StarGirl is the one who takes the senior leadership position in this group.

What’s amazing about this group is the fact that it’s comprised of heroes that were friends first and became heroic partners after. Typically, members of superhero groups aren’t really friends and only come together to fight crime and evil. This means that a lot of times they don’t actually get along and don’t work well together. Fortunately, because StarGirl’s relationships with her fellow heroes originated in friendship, they all get along together very well. As a result, they work very well together as well.

It’s amazing to see a group of heroes who are actually friends with each other because they don’t just get together out of necessity. They regularly hang out with each other, genuinely care for each other, and provide emotional support to one another. Their story isn’t just about fighting crime and evil, it’s a story of true friendship and how it can overcome many things as well. The power of friendship is proven to be truly immense.

StarGirl is a show full of genuine friendship. With the support of her many friends, including some who also become heroes alongside her, Courtney is able to overcome anything that stands in the way of peace and good.

What to Do if You Suspect Someone of Theft 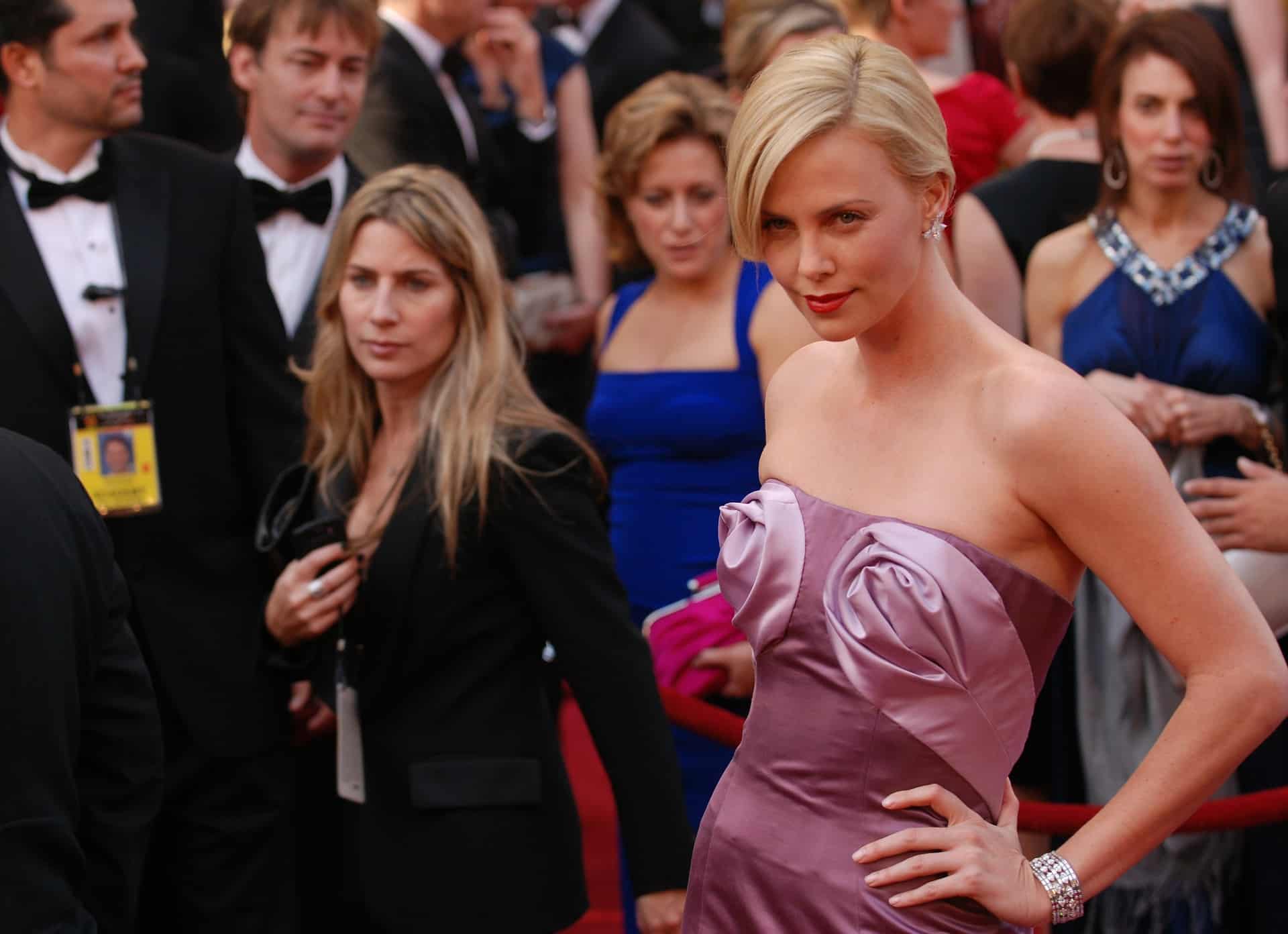 When Fame Are Not Enough, Why Celebrities Want To Be Artists 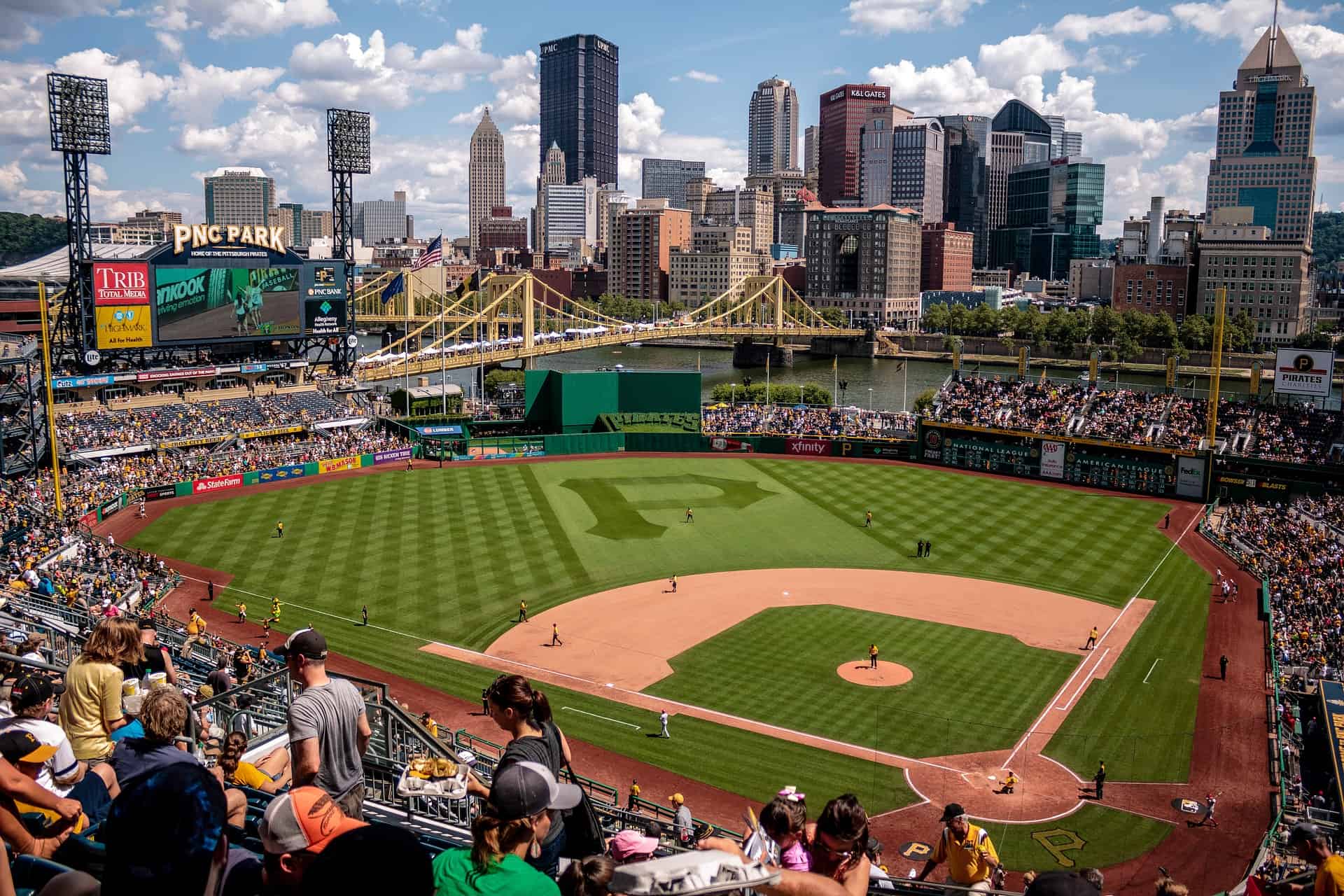 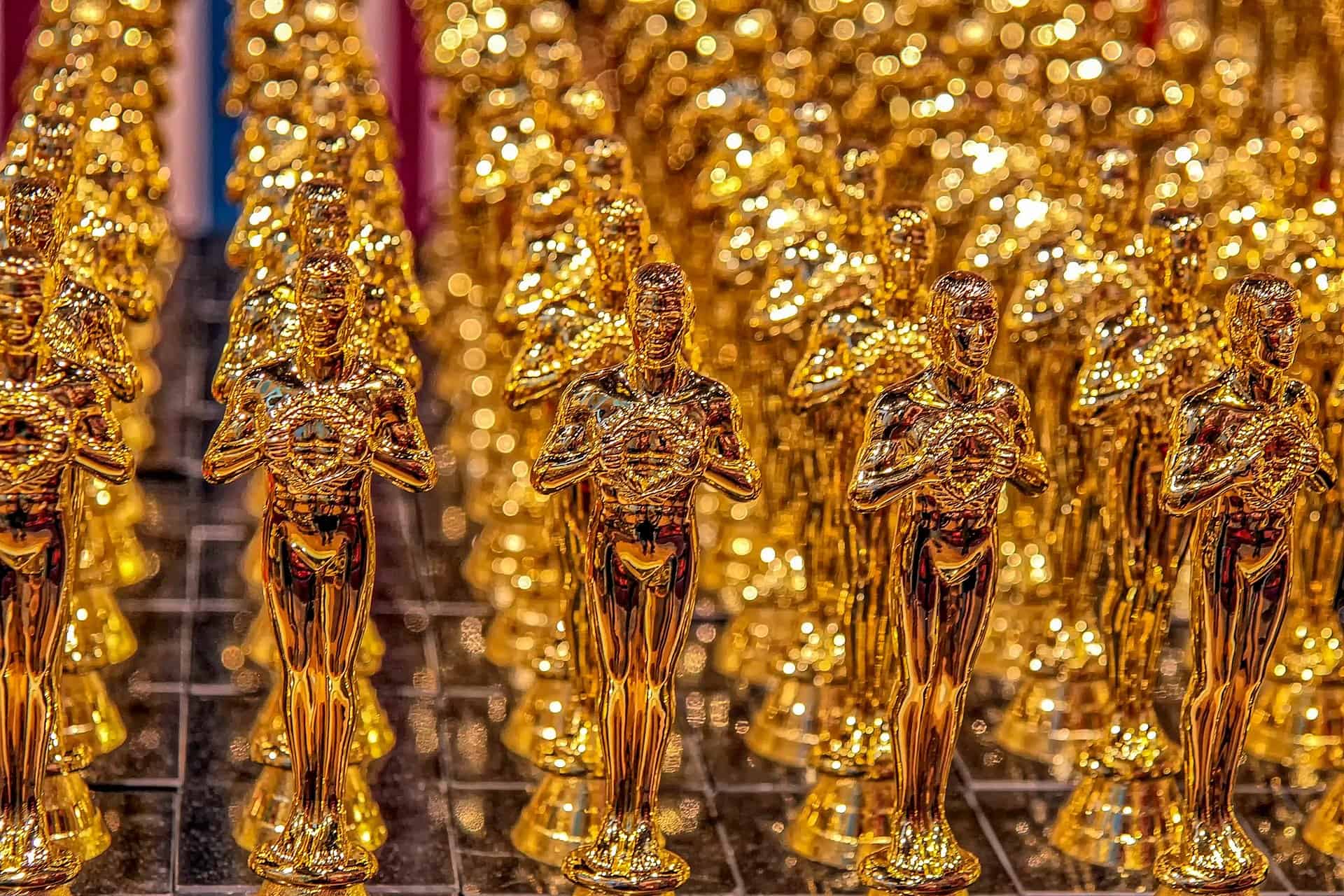 Hollywood Is More Diverse Than Ever. So Why Are The Oscars Still So White? 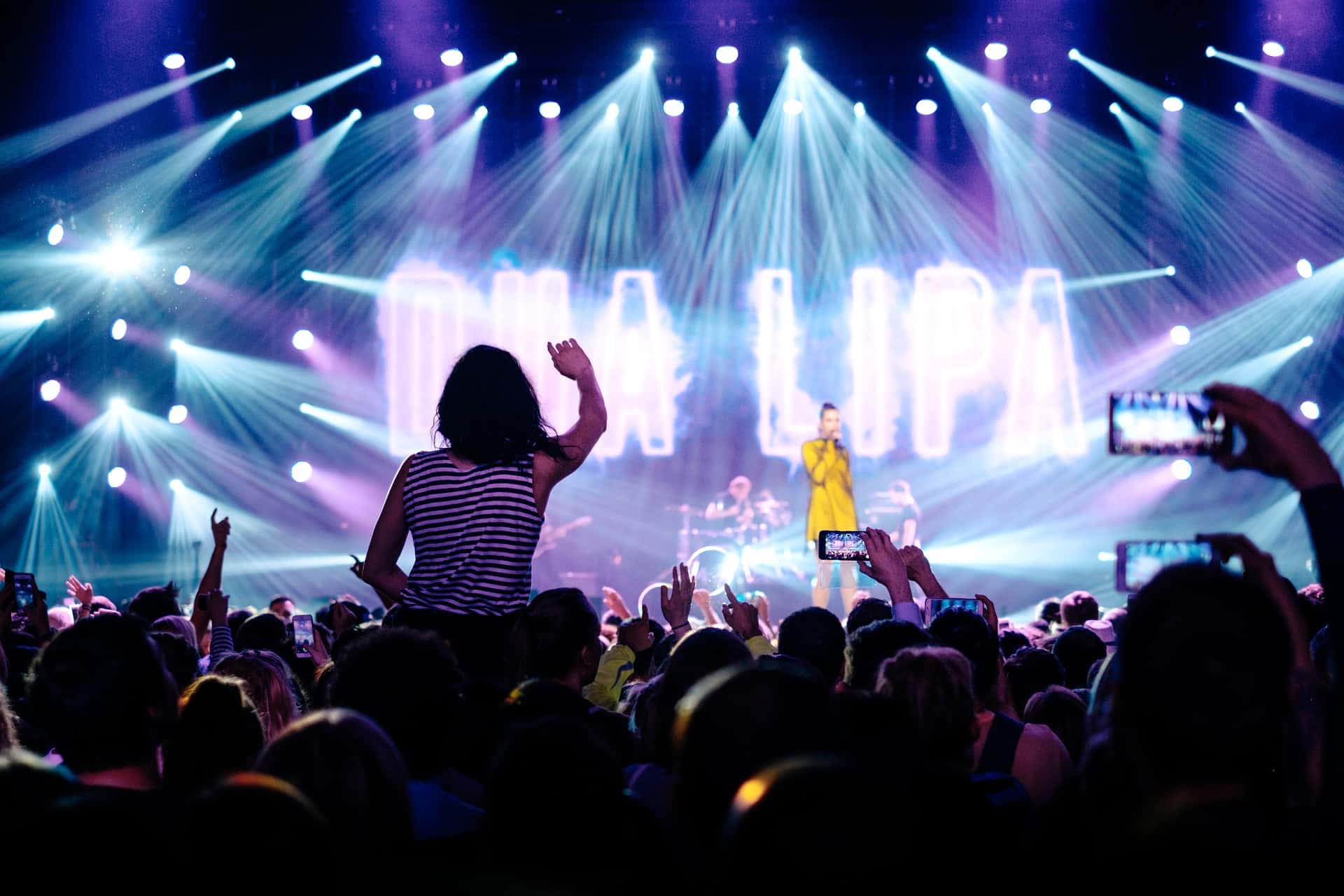