Even divorces that are not acrimonious can become difficult when it comes to dividing the martial assets. One way to avoid some of the ill feeling that can result is to arrange for divorce settlement appraisals that encompass everything fro the vehicles owned to the real estate. Here are some of the ways that this approach can help make the division of property a little easier.

An Appraiser Can Be Objective

Appraisers do not have a vested interest in the outcome of the divorce settlement. Their focus is on providing the most accurate assessments of every item presented for inspection. That means the outcome of the appraisals will not be influenced by the wishes or the hopes of either party.

This is important, since the point is to ensure that the assets are properly valued for purposes of dividing the marital assets. Only someone who has nothing to gain, other than the appraisal fees involved, can manage the process with the degree of objectivity needed.

The Appraisals are Based on Sound Information

The appraisals are made using a combination of the appraiser’s experience, knowledge, and the data that can be collected from reliable resources. In the case of motor vehicles, this would likely include the use of KBB and NADA pricing guides, an assessment of the current market for the vehicles, and historical data related to the sale of similar makes and models.

An appraiser doesn’t cast a glance at a vehicle and come up with a figure at random. The use of several criteria to determine the value ensures that it’s accurate, fair, and reasonable. That will make pursuing an equitable division of the marital assets less complex.

For the legal counsels of each party, the data supplied by an appraiser goes a long way toward seeking a settlement that both parties can live with. Using the figures provided within the divorce settlement appraisals of various assets, it’s easier to determine who gets what and still ends up with a reasonable share.

For example, one party may receive an imported luxury vehicle that’s worth roughly the same as the marital home. Both walk away with something of value to begin the next phases of their lives.

Selling Assets and Dividing the Proceeds is Also Easier

In some cases, the appraisals are not used to decide who gets what asset. Instead, the figures found in the appraisals serve as the basis for selling those assets and dividing the proceeds between the two parties. This may be the most practical solution if there are assets that neither party is particularly interested in retaining.

This would mean that any vehicles or real estate that may be valuable but neither party is crazy about keeping could be sold. Once the deals are done and the money is collected, each receives a portion based on the terms of the settlement.

Appraisals related to divorce actions don’t complicate an already difficult situation. If anything, they increase the odds that everyone involved is treated fairly. If you and your spouse are contemplating a divorce, choosing to have appraisals done now could save time and prevent ill feelings later on.

4 Reasons Why a Motorcycle Appraisal is a Good Idea

Features to consider when choosing an essay writing service 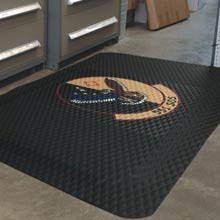 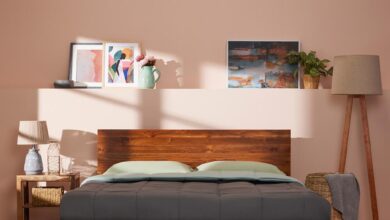 Before purchasing a bed with storage space, think about these 5 things 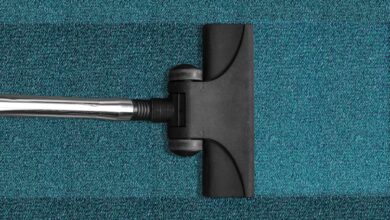 4 Ways to Purge Harmful Chemicals From Your Home 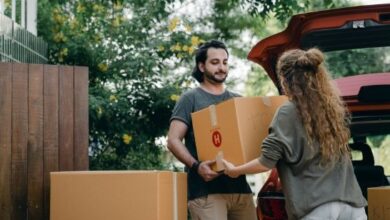 8 Tech Considerations When Moving to a New Home